Born 1971 in Bochum in the Ruhr area, but fortunately grown up in Wesel in the much greener Lower Rhine area. A territory perfect for numerous nature and photo excursions to streams, lakes, meadows and forests.Visiting the local public library during my youth, I put hands on photo books about North America - that was the ignition spark. Extensive photo trips to Canada & Alaska in the early 90´s took place, starting during school holidays. I experienced how overwhelming nature can be. Face to face to Mount Denali the urge arouse to capture nature not only on photo but on film & video: the will was born to become an wildlife filmmaker.

Meanwhile I had already decided to study biology. I received my degree in the year 2000 at the Johann Wolfgang Goethe-University of Frankfurt after an 8-month research stay on the Caribbean island of Utila. On that fantastic island I worked for my thesis on the endemic Utila-Iguana and shot the fascinating nature of the Caribbean with my first proper camera equipment.

My life as a wildlife filmmaker started in the same year with Nautilusfilm. This was followed by a move to wildlife filmmaker Ernst Sasse with many years of successful collaboration as a cameraman, director and author. During this fruitful period, I was able to shoot the first television footage of one of the world's most endangered mammals: Cross-River Gorillas - for the documentary "Bama and the lost Gorillas".

Some years later I founded Denalifilm. 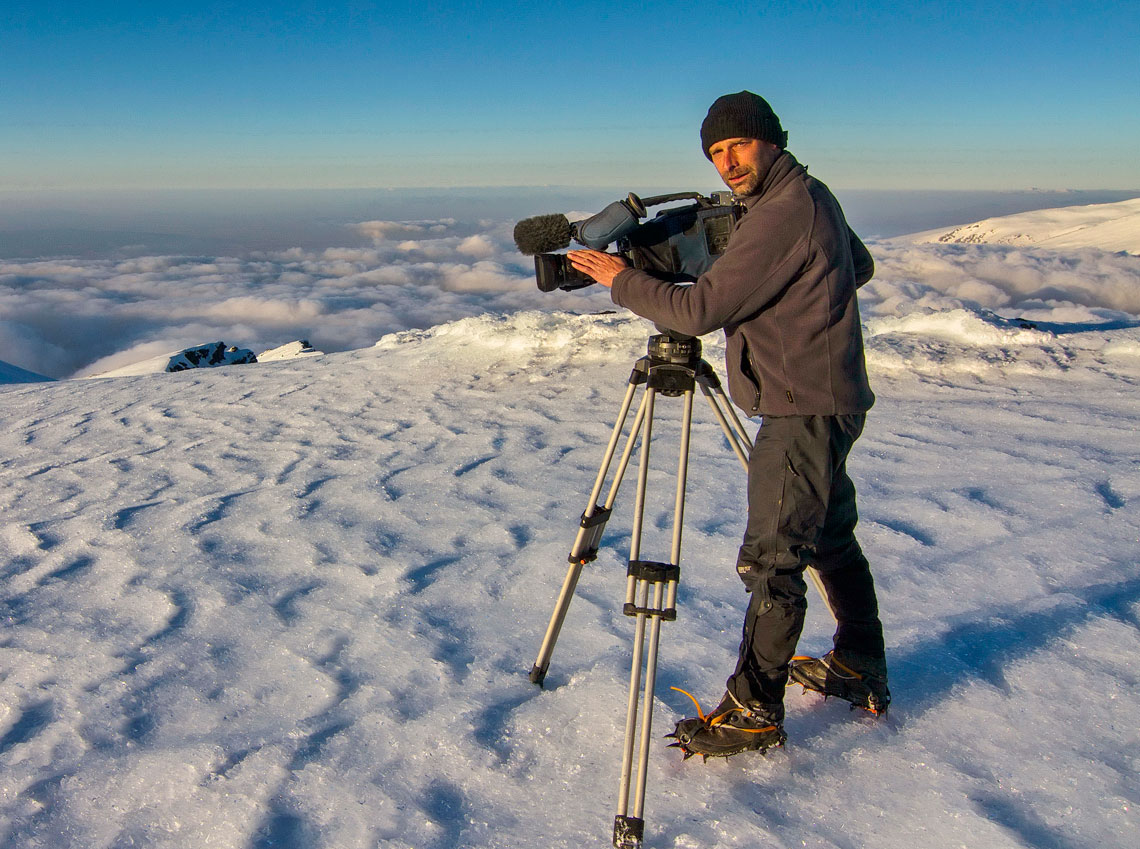